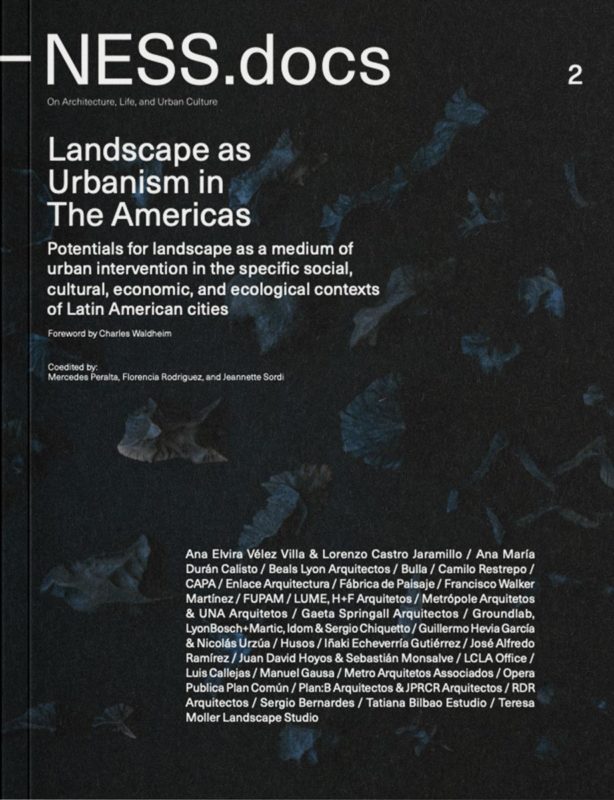 Landscape as Urbanism in the Americas

Landscape as Urbanism in the Americas is the second issue of NESS.docs. Curated together with Mercedes Peralta and Jeannette Sordi, it is focused on the concepts and terminology coined by Charles Waldheim and the OFU from Harvard GSD on the potentials for landscape as a medium of urban intervention in the specific social, cultural, economic, and ecological contexts of Latin America cities. Landscape as Urbanism in the Americas features more than twenty projects developed by Latin American practices, who also reflected on their work and its ecological and territorial implications. Ness.docs gathers original texts from Latin America Practices as well as essays on different urban specialists’ point of view. 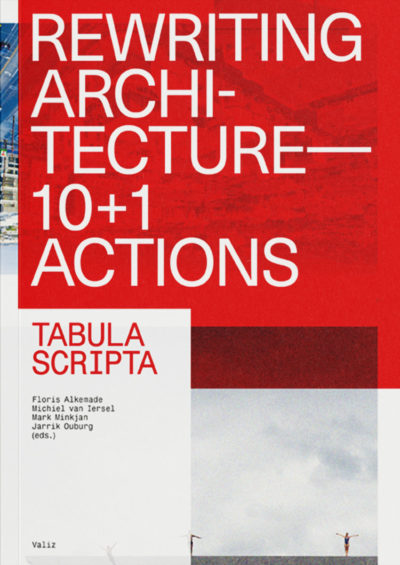 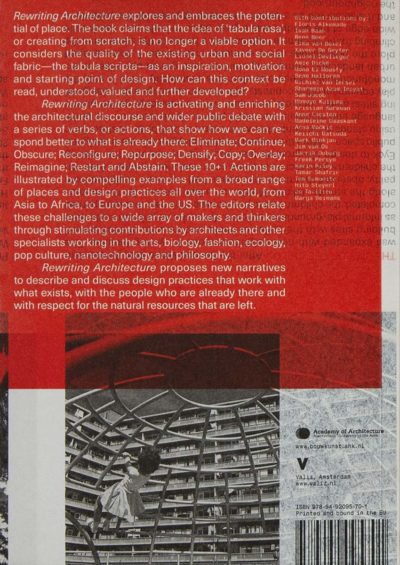 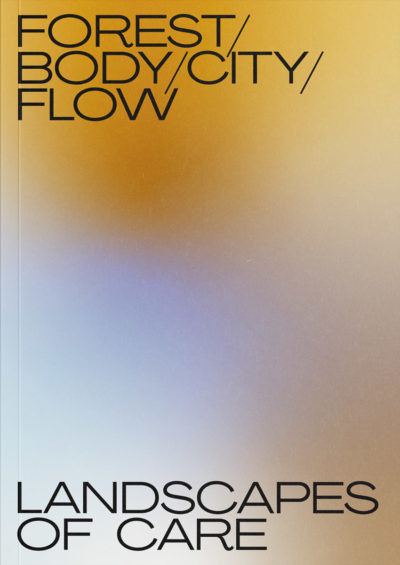 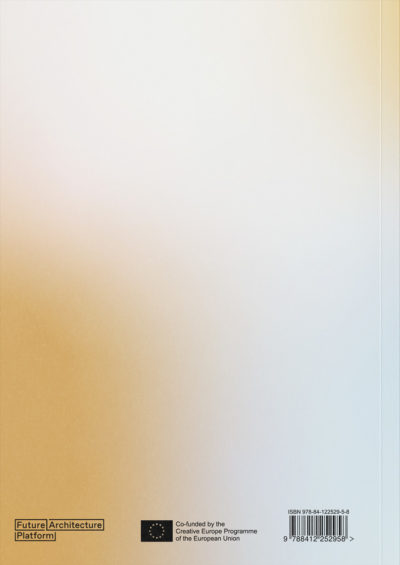 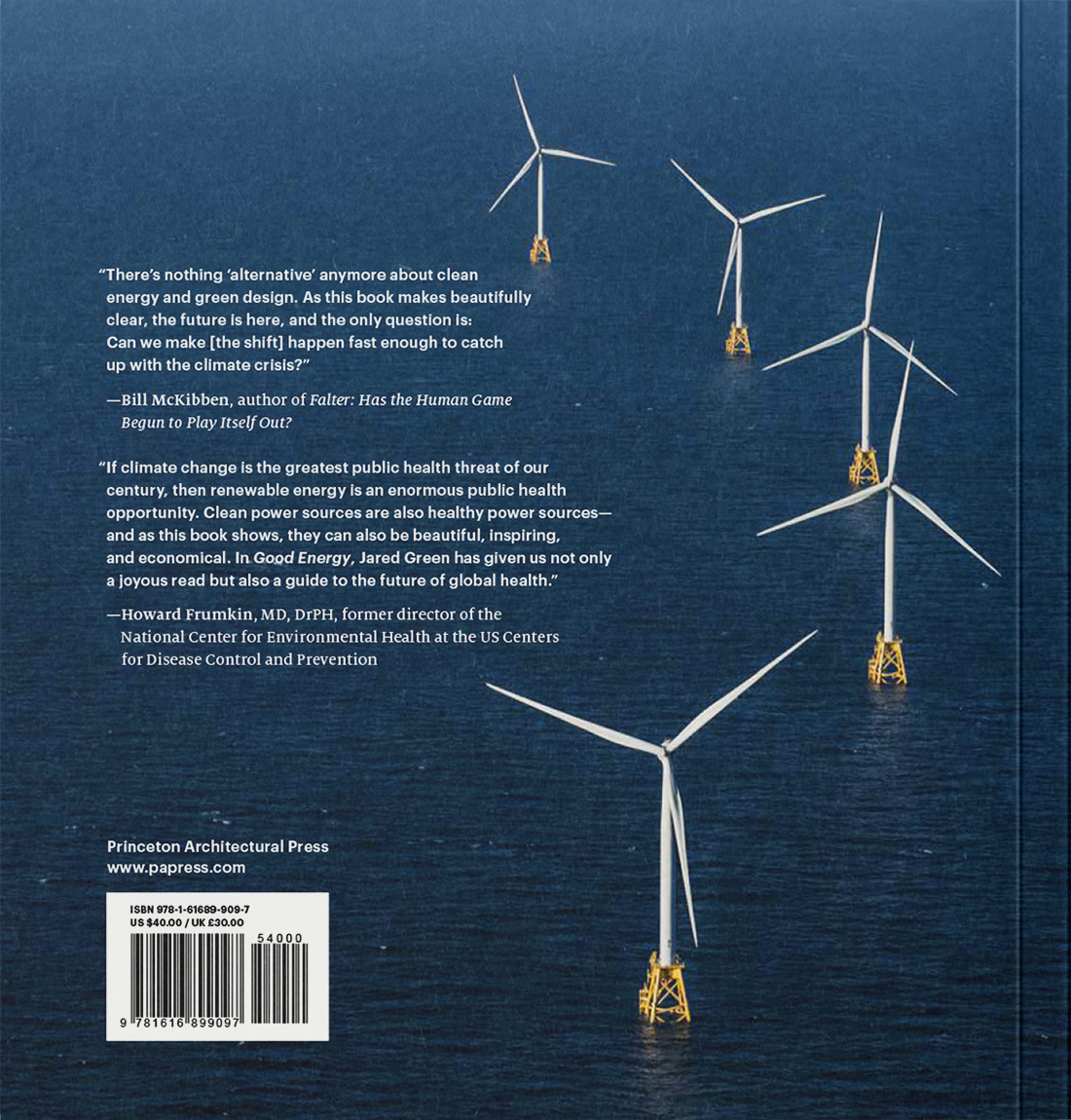 Renewable Power and the Design of Everyday Life