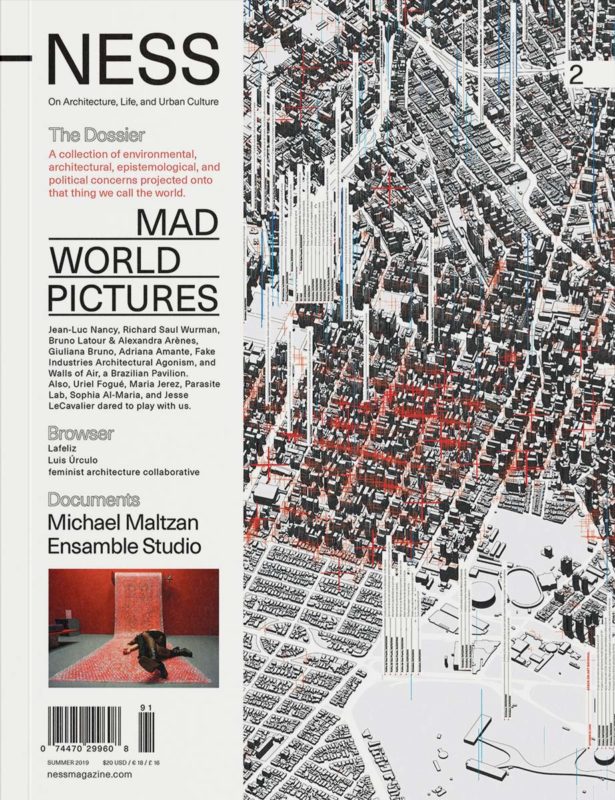 Today, we understand that the complexity of our world, and the diversity of voices that compose it, have created a multiplicity of formal expressions, interpretations, and desires that reflect the way we live, define, and inhabit our spaces. Architecture has always had the power to become one of the utmost collective representations of an epoch: it materially manifests the ultimate milestones of the spirit of its time to confront the unbearable lightness of being. That is why we created NESS: a media platform about architecture, life, and urban culture. From philosophy to slang, words and the way we use them are being reinvented. That-ness, coolness or otherness, are all signified to innovate contemporary ways of thinking. NESS is a suffix that gives an adjective or pronoun the possibility of becoming a noun. It invokes new ideas, senses, and meanings. It is playful, suggestive, and edgy.

On our second issue, titled Mad World Pictures places the issue of planetary representations at center, picking up on the question “What are the limits to the possible?” posed by Jean-Luc Nancy. Richard Saul Wurman recounts maps as a tool for understanding; Alexandra Arènes and Bruno Latour develop new cartographies of The Earth; Giuliana Bruno defines ‘tender mapping; the exhibition Walls of Air drafts the immaterial barriers of Brazil’s architecture and territory; and Fake Industries speculate on the sudden invention of the Indo-Pacific Region. Also, Uriel Fogué, Parasite Lab, María Jérez, Jesse LeCavalier, and Sophia Al Maria dared to play with an exquisite corpse via email.

Edited by: Lots of Architecture publishers 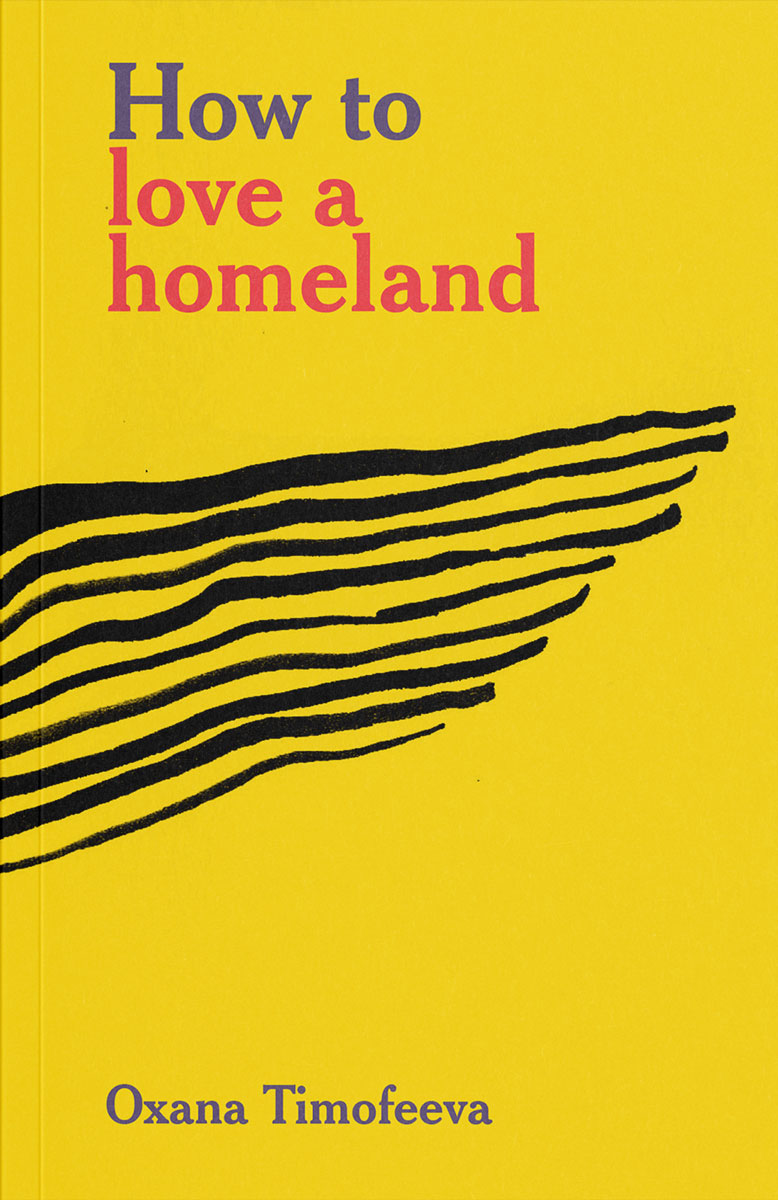 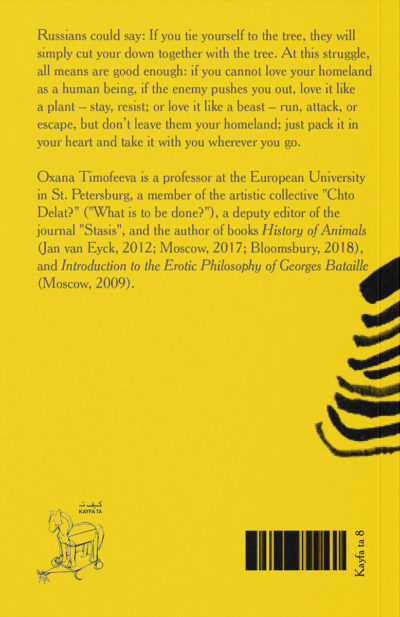 How to love a homeland 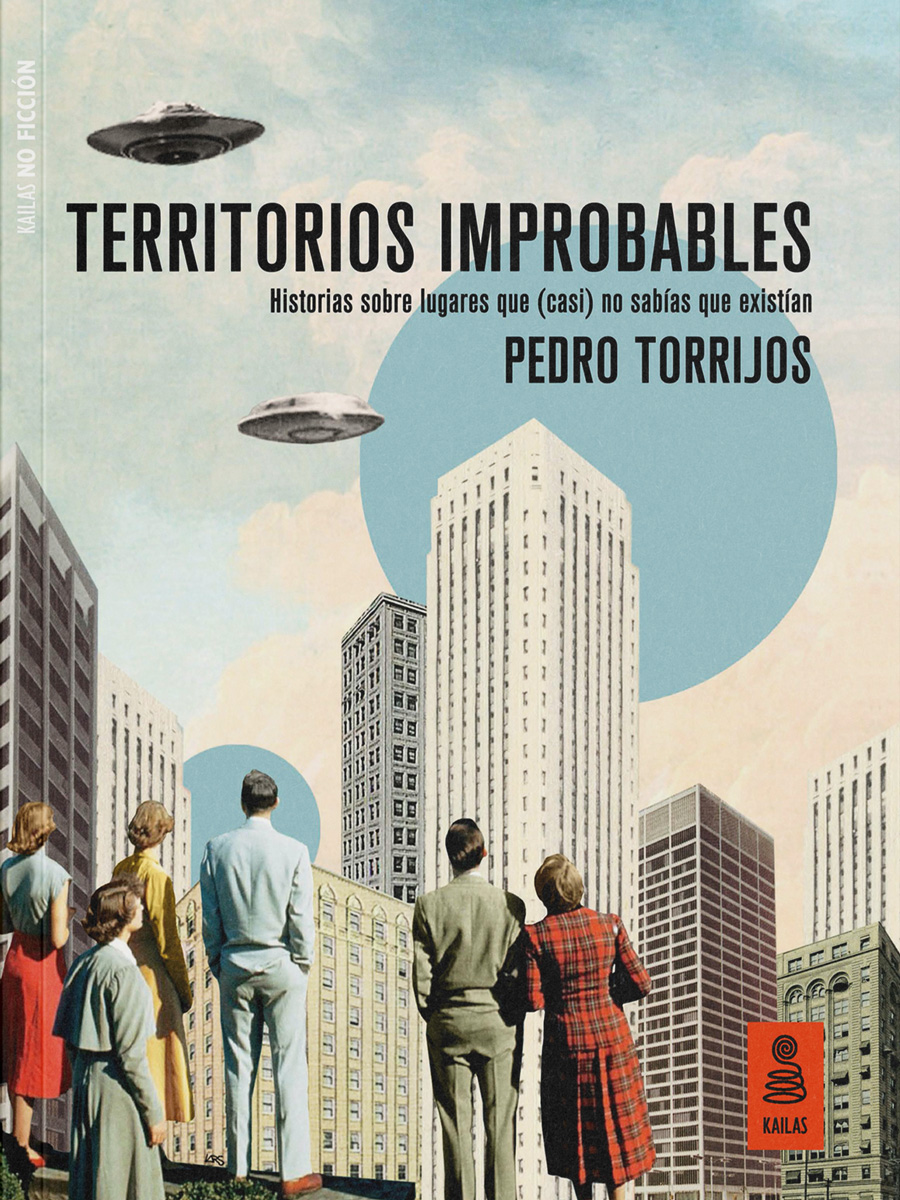 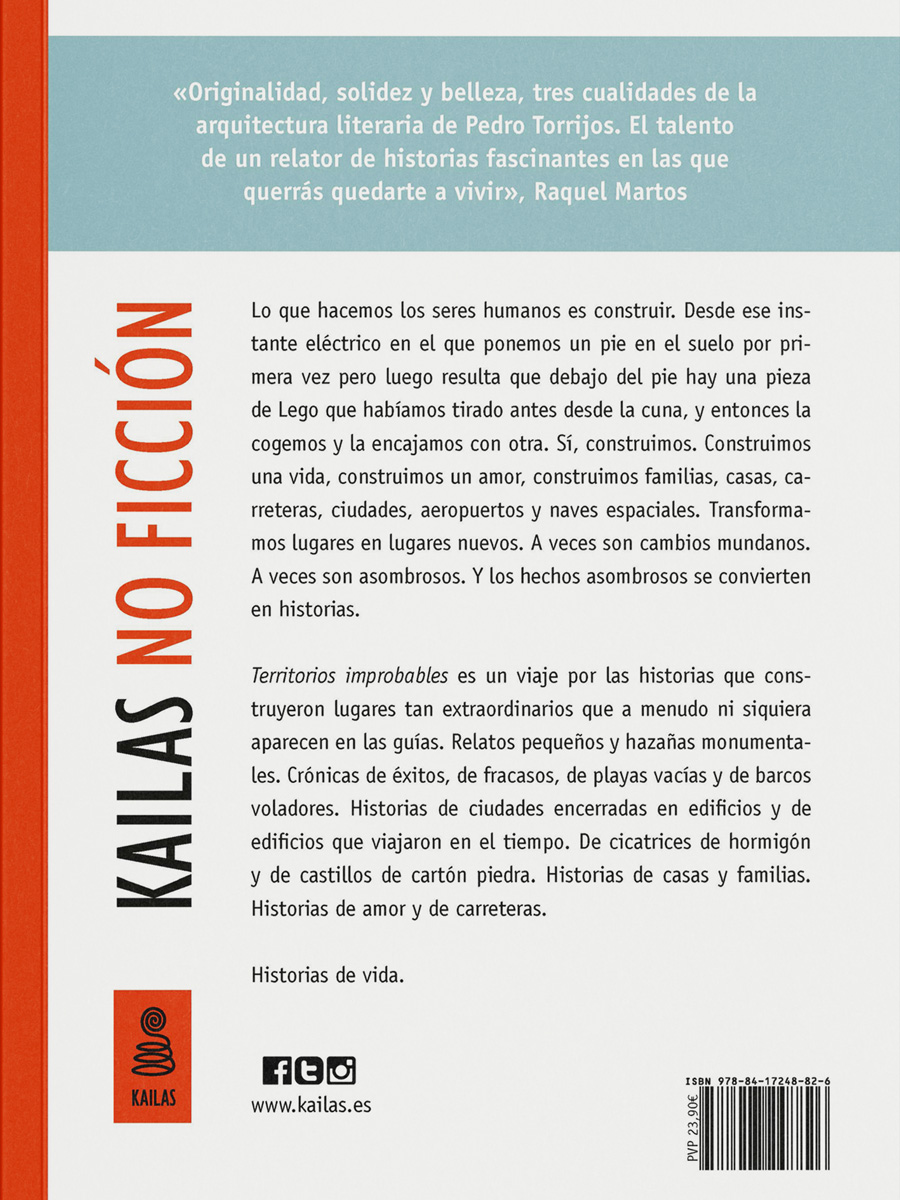