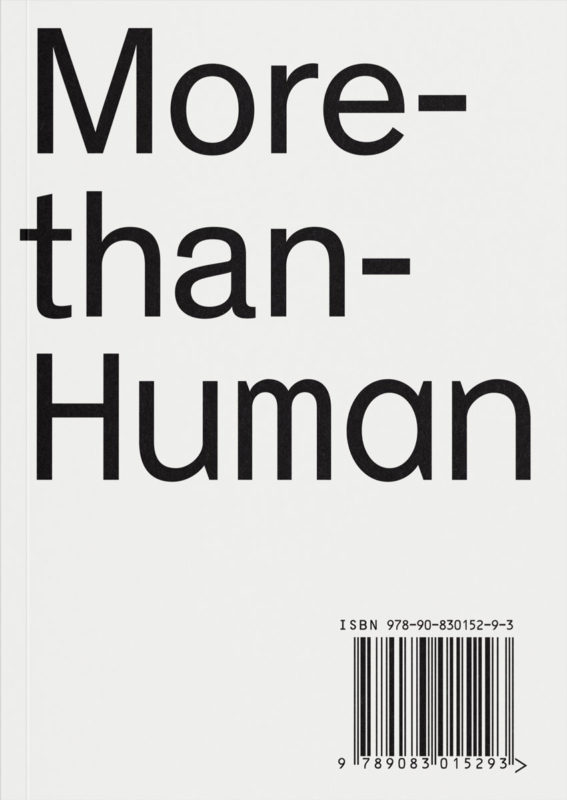 If one were to imagine a course in innovative forms of care beyond traditional kinship, More-than-Human would make the perfect reader. On the cover flaps, a series of key-words presented in different fonts and weights hints at the overarching themes covered by the book: from machine to gender, from immune system to landscape, from spirits to food. Donna Haraway’s account of her connection with her canine companion through the history of DES medical treatment; Rosi Braidotti’s placenta politics as a bio-political approach to relate to the “other,” alternative to immunological rejection; Joanna Zylinska’s adaptation of Solnit’s famous book titled “Men explain things to me” to the discourse of the Anthropocene; Preciado’s insight on Sprinkle and Steven’s acts of dissent where humans were married to the Earth; Octavia Butler’s sci-fi story of a deep bond between human and non-human creatures: these are just some examples of how this collection sheds light on the interconnection and interdependency between themes that are usually treated in separate disciplines, and from very different theoretical frameworks and perspectives. 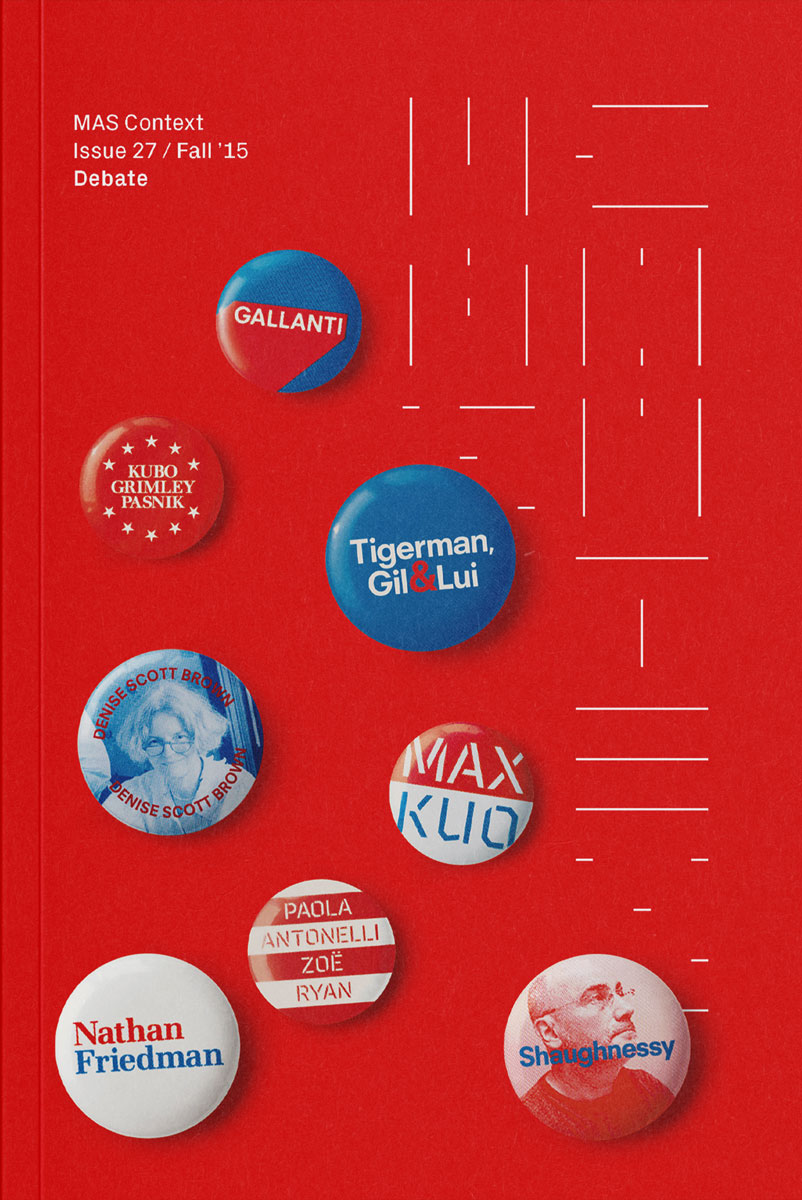 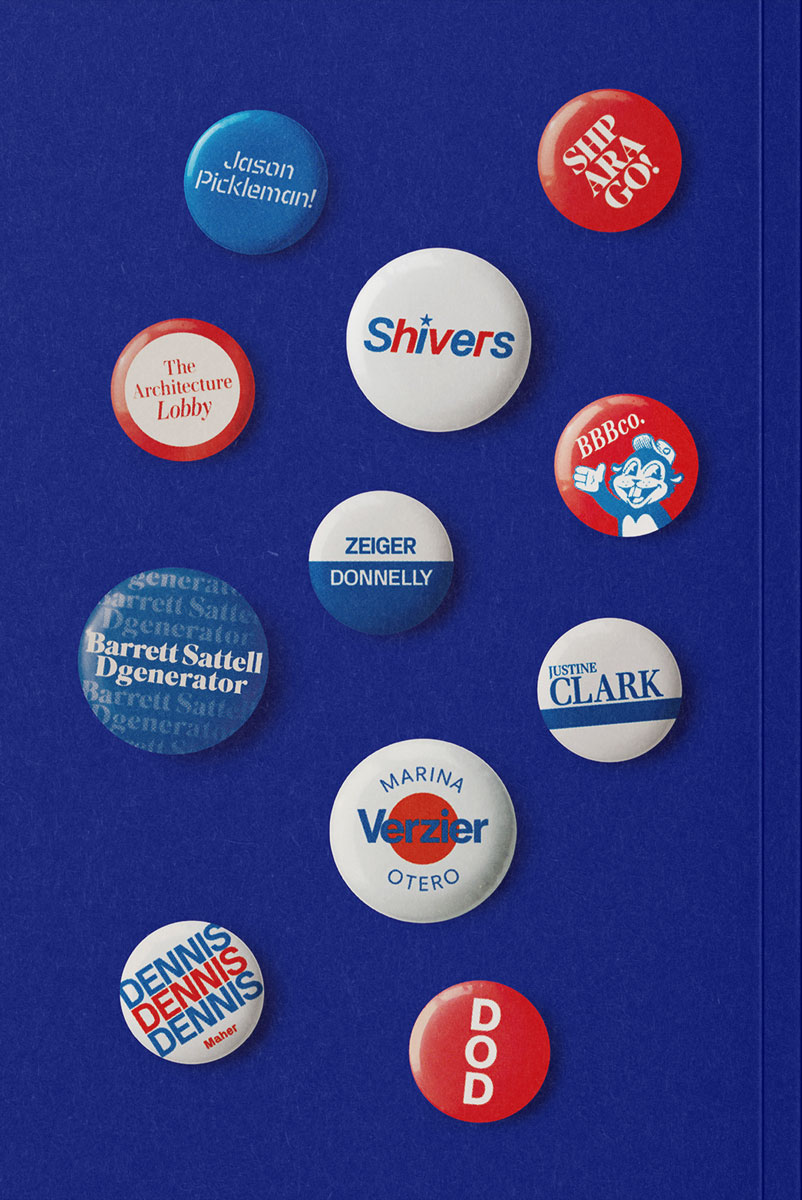 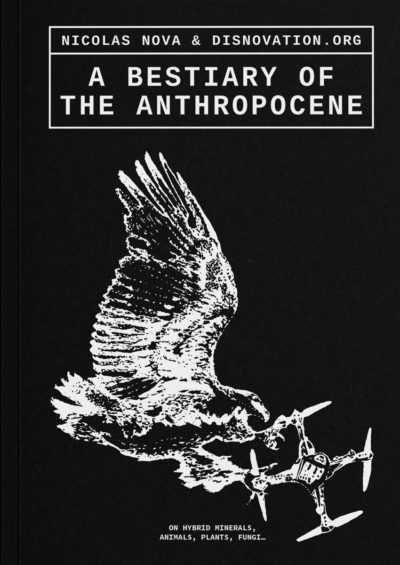 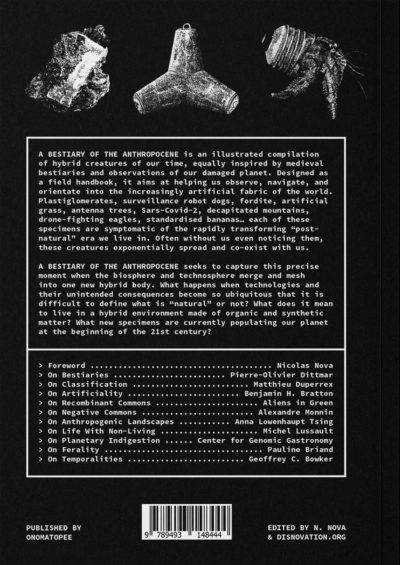 A Bestiary of the Anthropocene 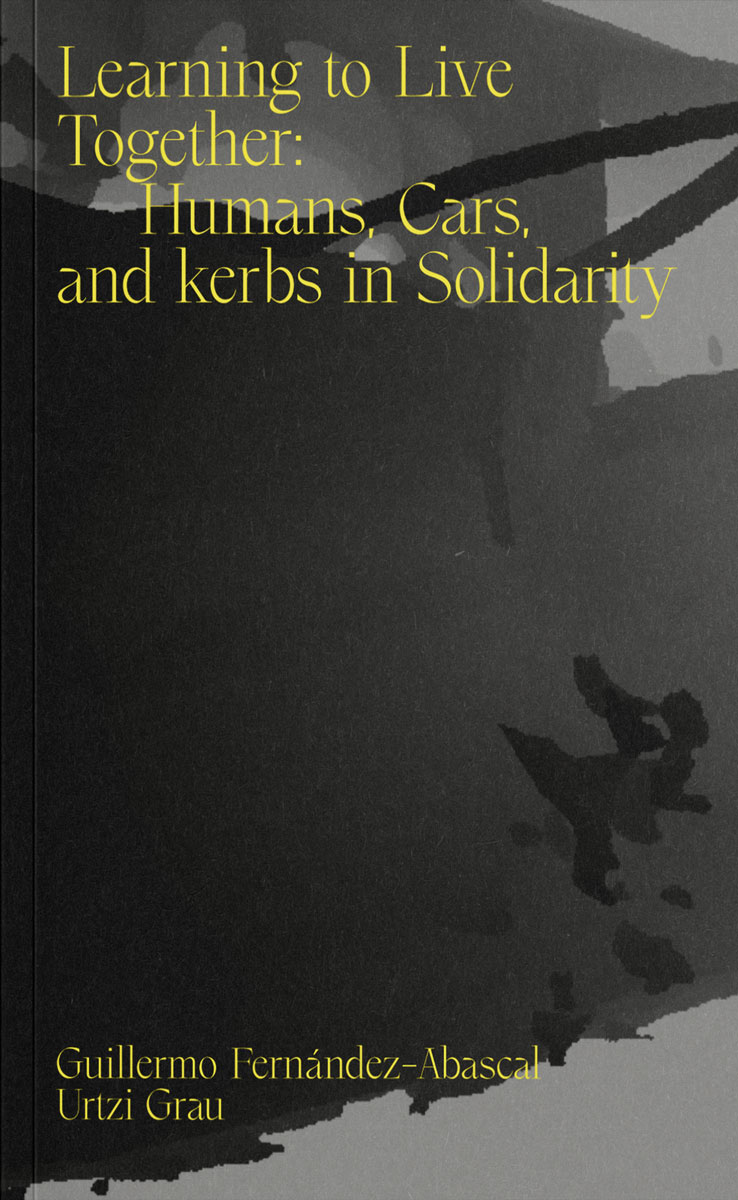 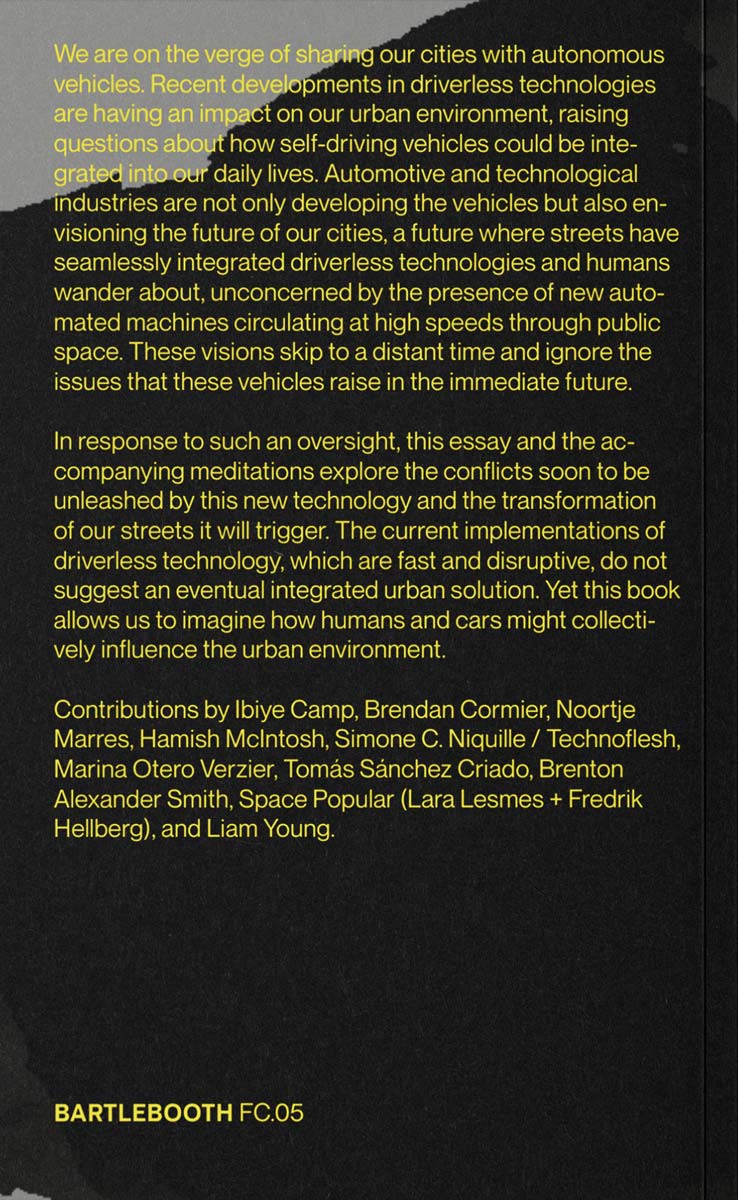 Learning to Live Together

Cars, Humans, and Kerbs in Solidarity