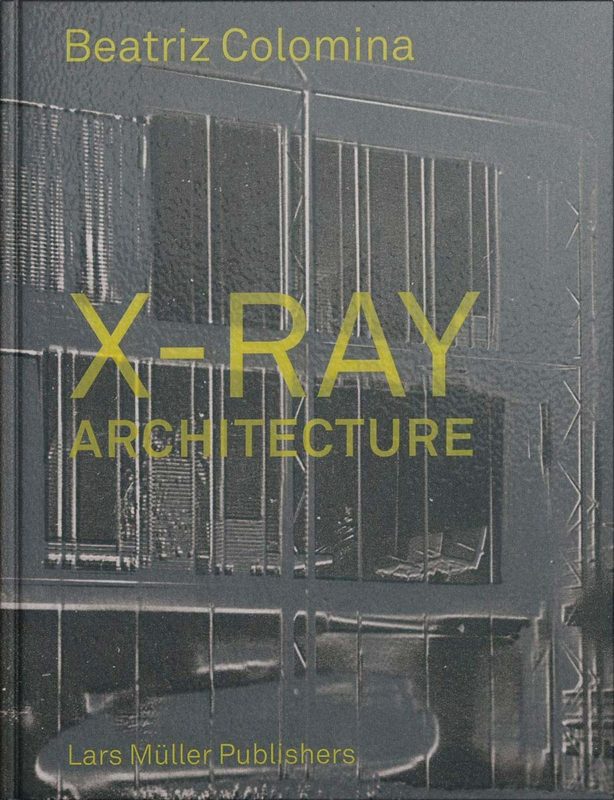 Tracing back the history of the relationship between care and the built environment, Beatriz Colomina explores the bond between health and architecture, focusing in particular on the role of tuberculosis and the X-rays in the development of modernism. The obsession with sickness, with the role of architecture as a medical tool, and the visual fascination of new diagnostics instruments such as the X-rays are used to reread the history of modern architecture. Without judgement, the book offers a new lens through which we can understand the creative process of some of the most influential architects of the 20th Century. While some of the beliefs that brought to the emergence of a new aesthetic were later disproved or overcome, they had a long-lasting effect on the way modern architecture has been designed, built, and represented. Works such as these are essential to truly understand and question a canon—which has been later naturalized and idolized—by attacking the premises on which it was based. 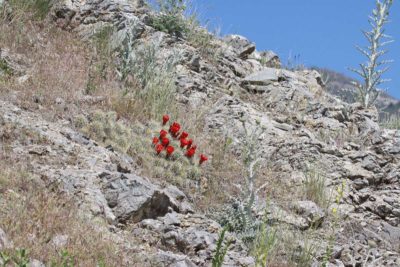 The Pace of Ecological Care 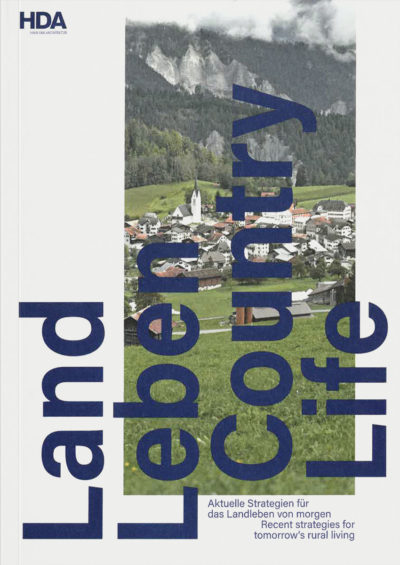 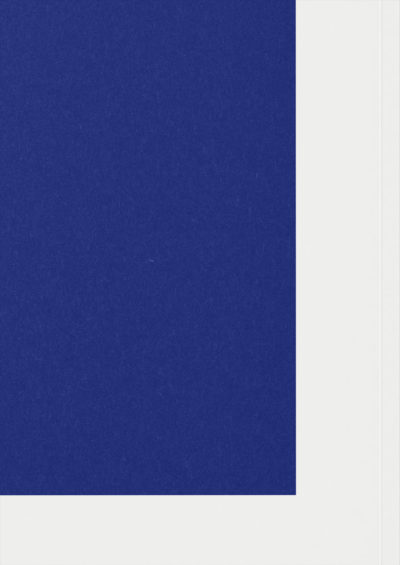 Texts by the exhibition participants 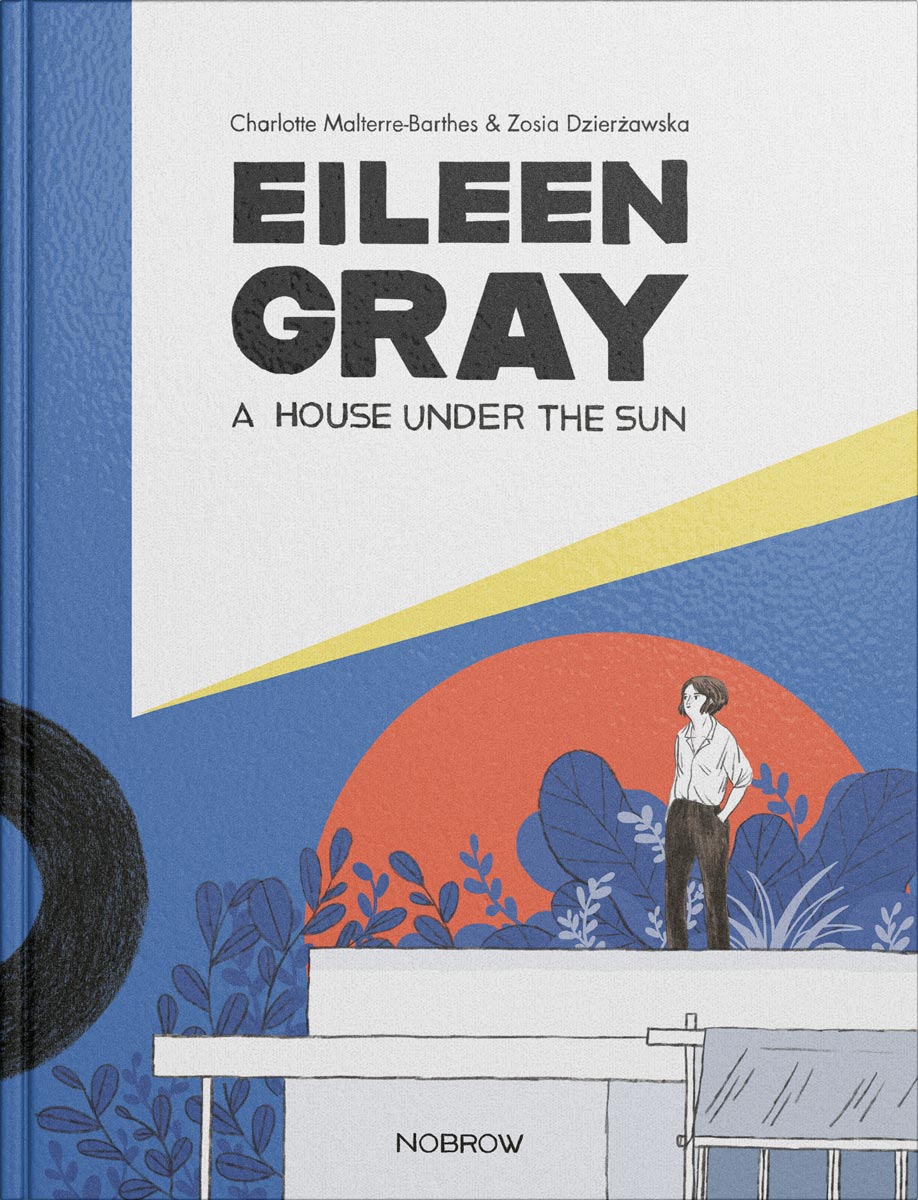 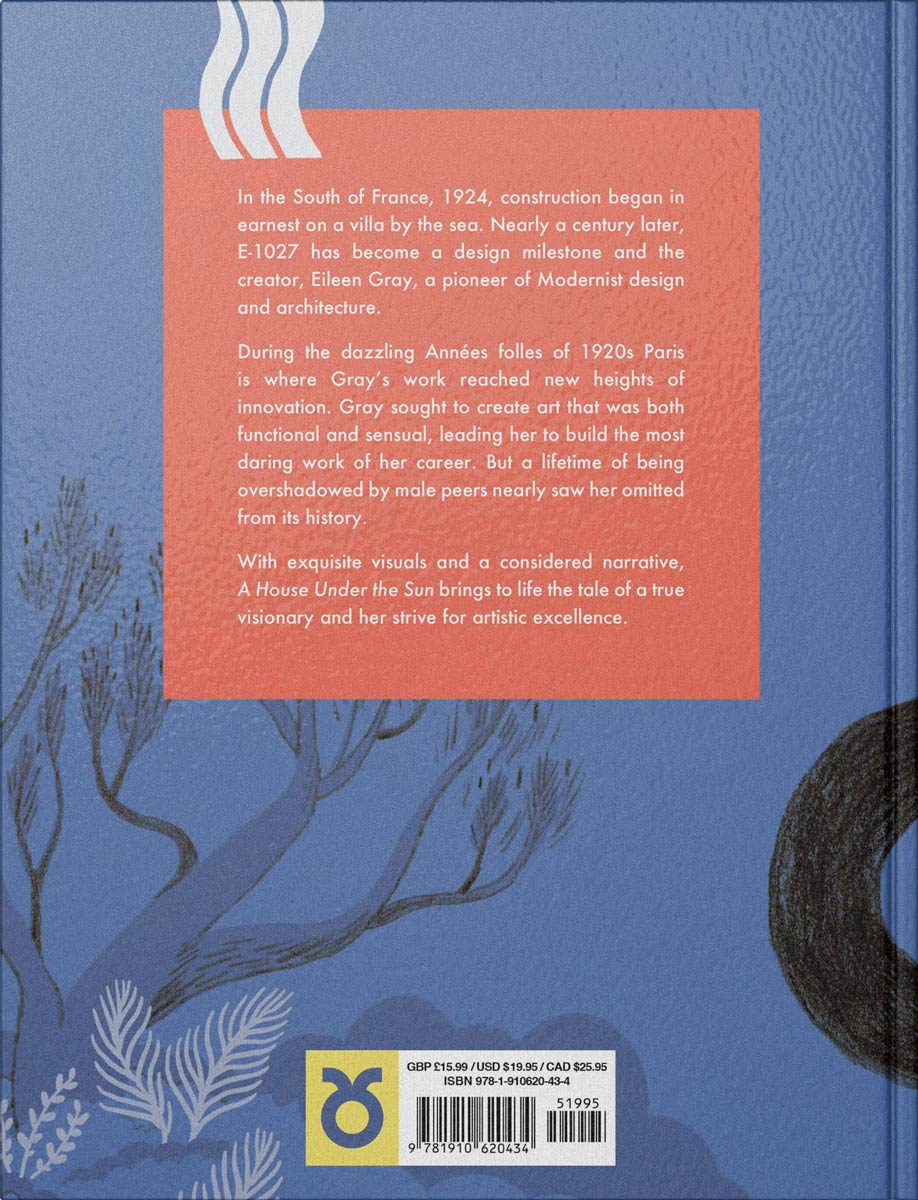 A House Under the Sun